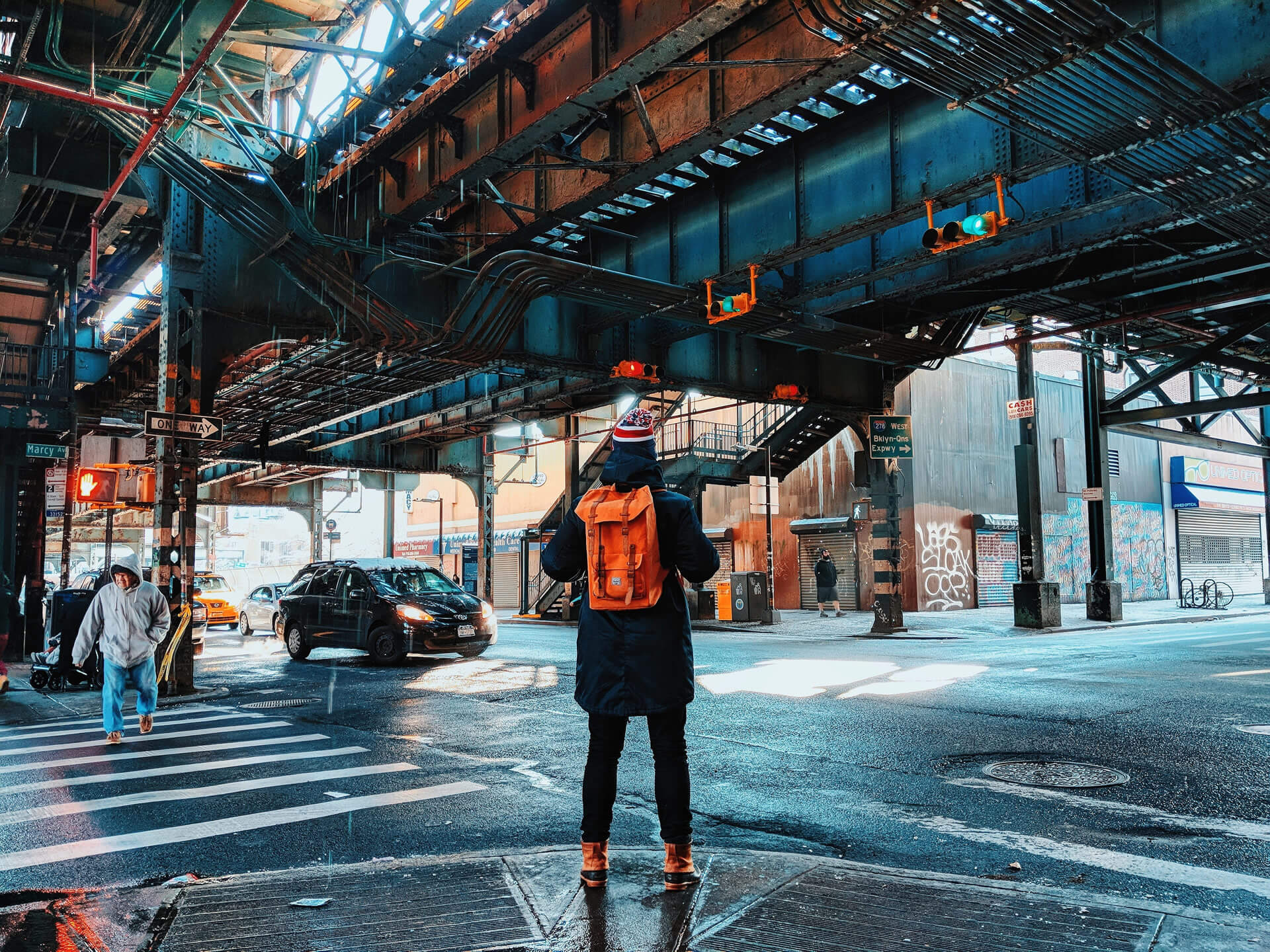 Your Strength Is Needed (Part 1)

By King Culture TeamSeptember 28, 2013 No Comments

A few years ago, I was riding on the subway in New York City and saw a homeless man lying on the bench in the back. I often get to travel all over the country and one constant in almost every city I go to is the tragic pervasiveness of homelessness. And, most of the time, the homeless people I encounter are mainly men. In fact, around 61 percent of homeless people in America are men. Still, although seeing a homeless man on the subway was not an unusual sight for me, for some reason it affected me differently that night.

To be clear, I did not attempt to judge how he got in a situation where he ended up homeless. I have served in homeless shelters as well as ministered in prisons for years and was somewhat familiar with how someone could end up in that situation. I realize that, most of the time, the reason men end up on the streets in our country is either related to a mental illness, an addiction of some kind, just being released from jail, or just simply falling on hard times.

However, at least that night, the CAUSE of his situation was not what struck me the most. It was the EFFECT. Not on society as a whole, but on the people in this man’s life that needed him the most. What I began to think about is how, for whatever reason, in this season of his life, this man, with all his strength, his potential, his gifts, his aspirations, talents, and dreams, with all of the people who needed him, he was homeless, living on the streets. I reflected on how tragic the effect of this man’s situation was on those who really needed him in their lives. Somewhere, there is a mother who is missing a son, a wife who is missing a husband, a son or daughter that is struggling because their daddy was not there. Somewhere there is someone who desperately needs the strength that this man has but the situations of life have taken such a toll on him that he is completely out of the game, missing in action.

To be honest, the same can be said of a large segment of men in our country; we seem to be missing in action. Of the over 2 million people in our nation’s prisons, the clear majority of the them are men. Men who, either through their decisions or for some other reason, are not available to be husbands and fathers, entrepreneurs and leaders, or men that make a positive contribution to the world around them. This can also be seen in the tremendous amount of children today who grow up in a household without a father present. There is no man to teach them, to guide them, to protect them, to provide for them, both physically and emotionally. In some causes, a man may be present physically but he is emotionally checked out. He is too busy with his work or career or he is so wrapped up in himself to be available for those who need him. He is present but yet still missing.