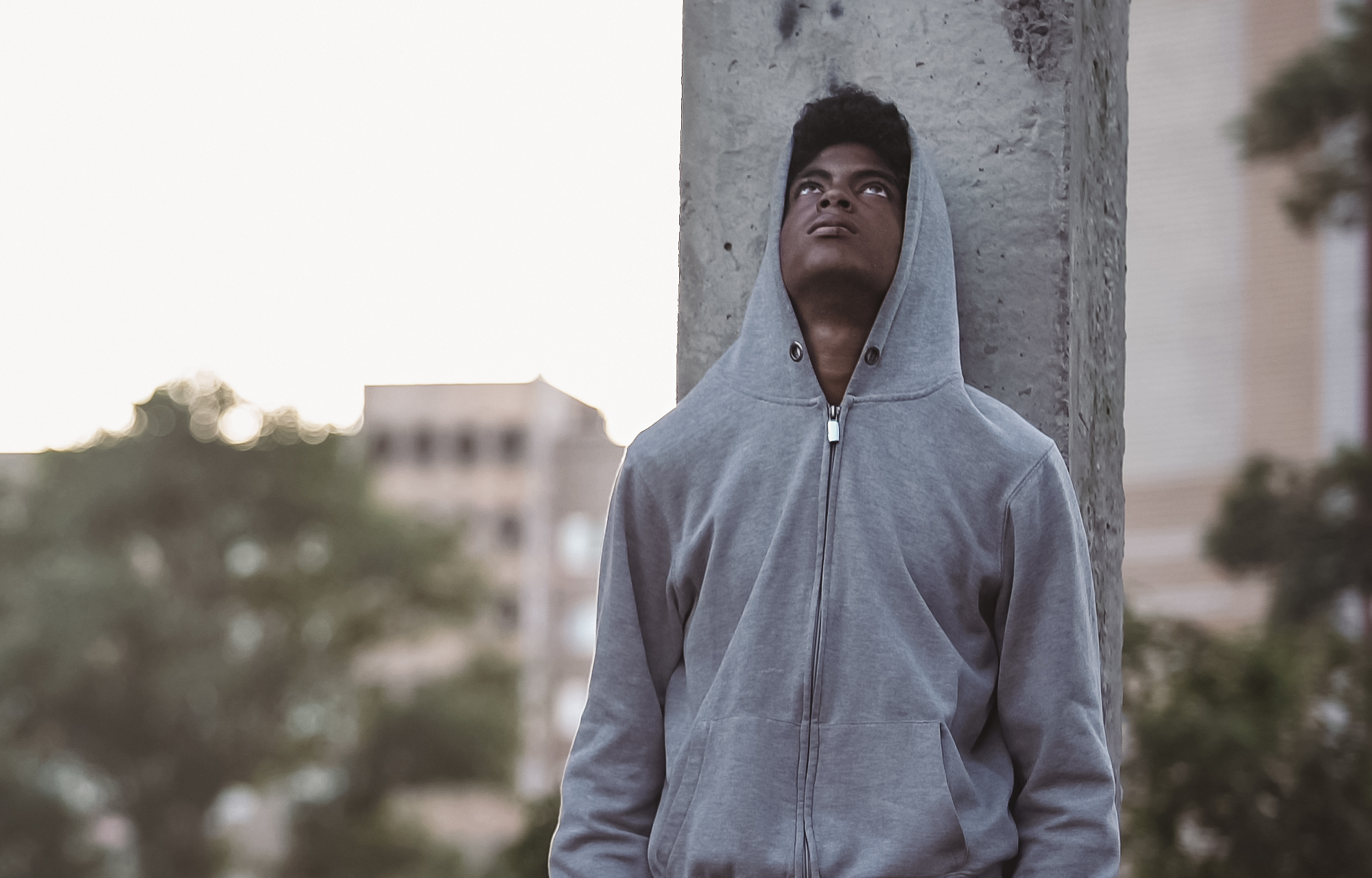 By Tim SimpsonFebruary 24, 2021No Comments

Cleveland Sellers enjoyed the good life growing up in Denmark, South Carolina during the 1950s. Raised in a middle-class African-American community, Sellers did not fully understand the racial tensions that existed in the south. But at a young age he was confronted with the story of Emmitt Till, a 14-year-old African-American boy from Chicago who was brutally murdered in Mississippi in 1955 after being accused of offending a white woman. This tragic story disrupted Seller’s peaceful life and moved him to action. In his early years he joined men like Stokely Carmichael and other young activists in the quest to address these social tensions during Freedom Summer in 1964. Driven by the vision of Dr. Martin Luther King, Jr.’s “Beloved Community”, Sellers devoted his life to confronting the challenges faced by black people in the south.

But after years of hard labor, after seeing friends tortured and arrested without seeing their vision achieved, Sellers became angry and dejected. His righteous passion turned to bitter rage. Becoming cynical and skeptical of the movement and those inside of it, Sellers began to remove himself from others and began to take a more militant approach. Fueled by disappointment and failure, Sellers was driven to establish a more forceful presence within the Student Non-Violent Coordinating Committee (SNCC).

After years of emotional distress and social isolation, Sellers was wounded beyond repair. Reflecting on these painful years, Sellers described his experience during the 1960s as follows:

But when our anger is merely “reactive rage”, it does not give us the agency and strength we will need to make things better. Rather, it simply consumes and controls us. Reactive rage can be defined as seeking justice through vengeance and revenge. It is selfish by nature. It tells us that because we have suffered pain, everyone else must suffer as well.

The story of Cleveland Sellers teaches us that this kind of anger and rage left unattended leads us down a destructive path. Unfortunately, as men, many of us have been taught to suppress anger and rage rather than work through it. However, suppressed rage never truly goes away. It will always resurface and cause hurt to those around us. All forms of abuse, resentment, and hopelessness develop when anger and rage are not addressed and merely suppressed.

When we fail to attend to the anger we feel as men, it oftentimes turns to bitterness. When we become bitter, we may begin to live as if life is meaningless. And, like with Sellers, we may come to see anyone who tries to make the world better as foolish. This bitterness is contagious. It stunts our growth and maturity as men, it disconnects us from others, and it destroys any hope we may have about the future.

The problem is not that anger is a reality for us as men.The problem is that there is a defiant refusal to acknowledge the pain under our anger. To live as selfless leaders in our culture, we must allow ourselves to acknowledge the anger and pain that comes from the disappointments of life, while also using it as a force that empowers us to pursue the change we long to see. We can ignore our anger as men, but our emotions do not let us lie to ourselves. If honored and directed in creative ways, anger can be the creative force that leads to loving action that redeems that which is broken in our world. Instead of reactive rage which leads to bitterness, this “redemptive anger” gives way to love as we seek to provide something of value for those that need us.

I often ask the young brothers that I mentor what makes them angry. Regardless of how they answer, I use it as an opportunity to show them how what makes them angry can be a window into discovering their calling in life. Redemptive anger shows us where our burdens are and where our passions lie. Instead of revenge and vengeance, the goal of redemptive anger is to serve your brothers and sisters in love, it is to seek to use whatever agency and strength you have to help solve the problem you are angry about. Looking at it this way, men can come to see their anger as something to engage with in a positive way, not something to ignore and deny or to allow it to make them numb and insensitive. Numbness is not strength and denial is not power. However, redemptive anger can be the source of both in a man’s life.

As he grew and healed, Sellers realized this truth:

I had to deal with an anger which was more intense than ever. But what could I do? I was angry at something I could not change. I couldn’t live my life with constant migraines and peptic ulcers. I said to myself, yes it’s true, we as black people have had everything done to us that could possibly be done. But I’ve got to get on with it. It’s important that I have a personality and a life. I can’t live like some mutant. I’ve got to move on. We’ve all got to move on. [*2]

Like Sellers, we have to learn how to move on from rage and bitterness and live a healthy and productive life. To do so, we first must break through denial. We have to admit that suffering is a reality in our lives. We must learn to do the hard work of grieving loss. Grieving honors our losses and gives us the ability to embrace reality and let go of the illusion of invincibility that we carry. Second, we must develop emotional range and self-awareness. Space for reflection and confession are important in order for us to work towards a redemptive anger that seeks to solve the problems we face instead of being consumed by them. It is hard to be honest, but true manhood courageously looks at reality and accepts the emotions that come with it. Although we may not be able to solve all of the problems that make us angry, when we confront the pain we feel, we can find the way to constructive solutions.

We also must continue to pursue change in our world, but with insight, and wisdom. The book of Proverbs in the Bible teaches us that a person’s insight gives him or her patience (Proverbs 19:11). The world we live in is complex and difficult and the problems we see today will not disappear tomorrow. We must have patience and endurance to work towards a better world. When we live as functional saviors in our society, thinking that we alone can fix all the world’s problems, we set ourselves up for disappointment and rage.

And lastly, we have to speak truth in love, even when we are angry. Telling the truth about the limitations and difficulties we experience frees us to participate in the work of transformation with right expectations. It gives us the freedom to fight for a cause without carrying the entire weight of the world on our shoulders. When we do this, our anger can be the catalyst for loving engagement for the good of the world around us.

Tim Simpson is a husband to Amber and a mentor to young men in the Southwest Atlanta Area. He is a West Georgia graduate with a BA in journalism. He is passionate about youth development and building community through relationships. 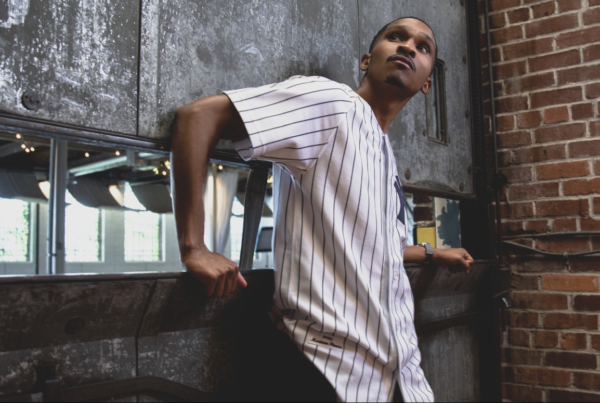