WHAT IS KING CULTURE?

King Culture is a nonprofit organization that believes that the challenges of our time requires men who are willing and prepared to lead selflessly.

These are men who lead by giving of themselves for the benefit of others. They live by a code of wisdom and fight for a cause bigger than selfish ambitions. They leverage their influence to make the world around them better, leaving a lasting legacy for the generations to come.

Our mission at King Culture is to equip men to be selfless leaders.

Through innovative educational content and media, as well as creative programming designed for men of all ages, we hope to create a culture where men model the principles of selfless leadership in their home, community, and spheres of influence. 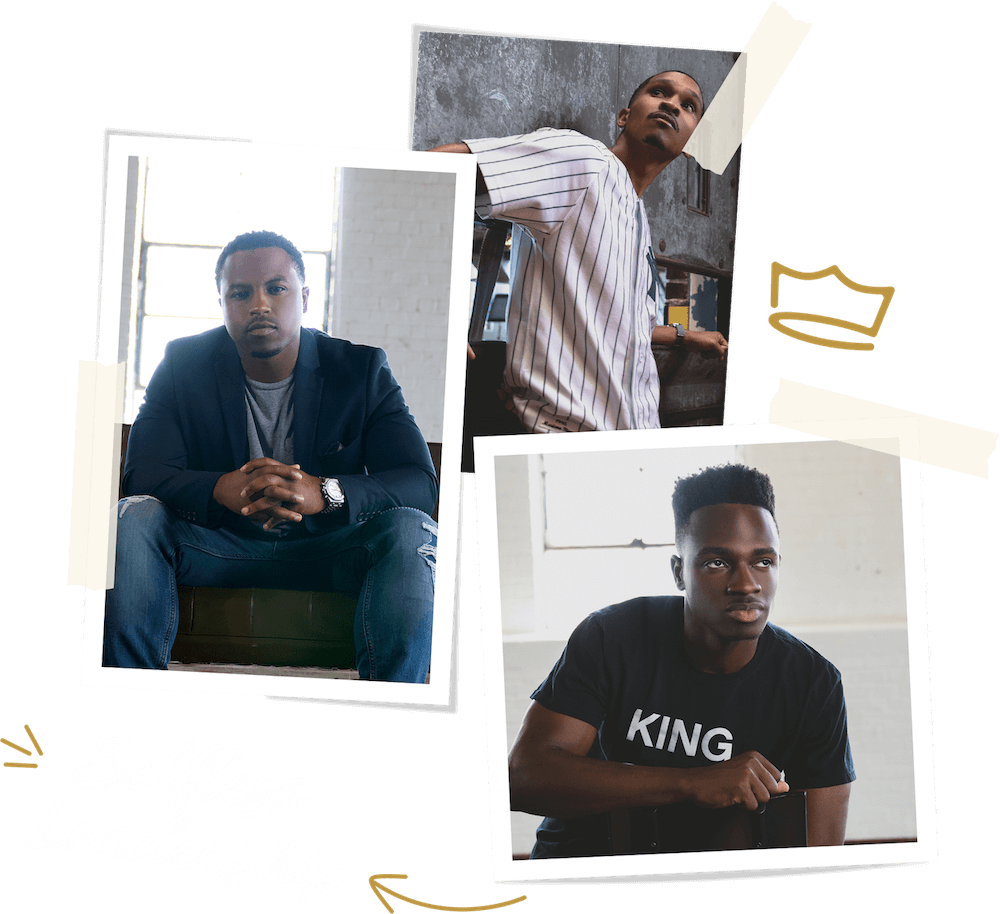 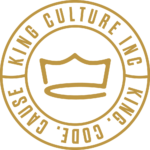 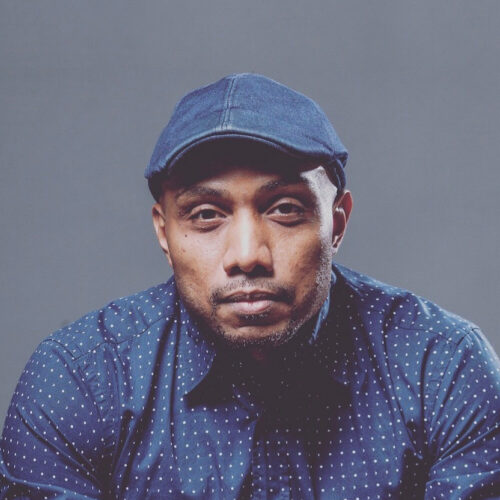 Ever since he was young, Domonic always wanted to make an impact on the world. Raised in a Christian household, his faith became a guiding force for how he saw the world, and his place in it, from a very young age. Men like Dr. Martin Luther King, Jr. and Nelson Mandela were his greatest heroes and he looked to them for inspiration on how to live and lead as a man.

Growing up in Baltimore, Maryland during the 1990s, he saw the devastating impact of urban decline on families and communities and he developed a passion for finding ways to help repair and restore cities. He followed this passion to Morehouse College in Atlanta, Georgia where he earned a bachelor’s degree in Urban Planning. He went on to receive a masters in City and Regional Planning for Georgia Tech and began a career as a real estate market analyst.

As he began his career and life on his own, he started to face the challenges every man faces at this time. He wrestled with what it means to be a man and to develop the character it takes to make the impact on the world he desired to make. He also struggled with having to figure out how to live and be a man in a world and culture full of turmoil and constant change, challenge, and conflict on his own. More than anything, he desired direction and guidance. Unfortunately, he felt like no one was there to help.

Through years of struggle and soul-search, successes and failures, research and reflection, he concluded that the greatest challenge staying in the way of not only his success as a man, but other men as well, was the power and force of selfishness. He discovered that manhood itself was merely a journey from selfishness to selflessness. All that he learned during this time could be summed up in one phrase: a man was called to be a King, that lived by a Code and that fought for a Cause.

Inspired by all the ideas he learned during this time, he discovered that he was not alone. So many men had the same struggle he had. So many were wrestling with how to be a man, a husband, a father, a leader, and a member of a community and society on their own. They needed guidance and direction, just as he did. So he decided to do for other men what he needed someone to do for him. He took all that he learned about manhood and developed curriculum and content to teach to other men. In small groups and one-on-one mentorship, he began to share what he learned with other men and was encouraged by the response.

In 2018, Domonic partnered with Yvette Broughton to create King Culture with the hopes of creating a platform to share these ideas around selfless leadership with any man that is willing to listen. His hope and prayer is that there won’t be another generation of men who have to begin their journey as a man on their own, with no guidance or direction on how to be a man.

Currently, Domonic continues to serve as a Subject Matter Expert in real estate. He also serves as the President of the Board of Directors at King Culture and manages the day to day operations of the organization. He is currently pursuing a master’s in Christian Leadership from Dallas Theological Seminary. 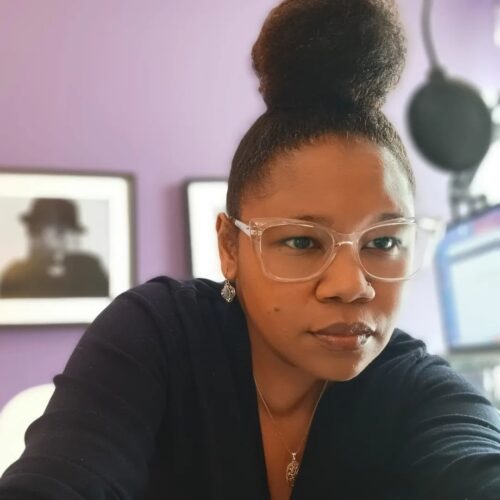 Born and raised in Long Island City, NY and later Ruffin, South Carolina, Yvette was shaped by two very strong worldviews – the black church and hip hop. Her love for faith, conversation and culture ultimately informed her career choice to not only produce entertainment television but transformative learning experiences.

In 2012, burdened by growing reports of high school dropouts, the school to prison pipeline, and single parent households, the idea for Raising Kings was born. The project would combine Yvette’s love of storytelling to not only showcase Black men and boys in the light but to help them discover the royalty within in a culturally relevant way. In 2013 she partnered with various non profit organizations to develop and deploy culturally relevant, SEL curriculum for middle school boys. The need however for a community of mentors and a coming of age curriculum was strong so in 2016 Raising Kings partnered with Domonic to launch the King Culture blog and KOR – a monthly gathering of African American men. In 2018 King Culture, Inc. became an official organization combining their shared commitment to introduce principles of selfless leadership to men and boys.