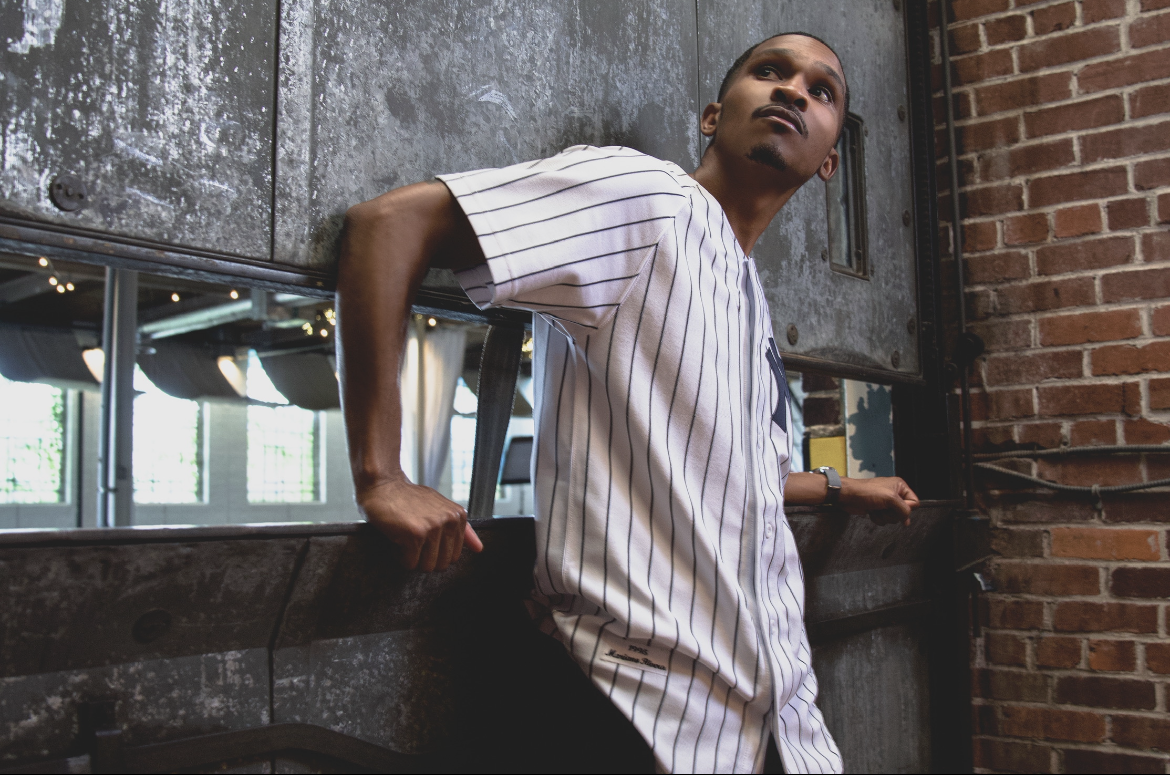 Despite what popular culture may be telling us, men need love and guidance, and we need it from one another. However, one thing that often stands in the way of us receiving what we need from each other is that, in our culture, we are oftentimes taught to relate to other men through the grid of competition or to see relationships as merely transactional. In other words, we have been conditioned to see the men around us as our competitors and our relationships with them as a vehicle to help us to accomplish our own goals and objectives. Instead of supporting one another, we are driven by the desire to dominate and conquer one another or to simply use one another for our own gain. The problem with this is that it’s difficult to support, or to trust, someone if you see them as competition and your relationship with them as transactional. And where mistrust, competition, and domination rule, loving relationships cannot exist.

Men need love and guidance, and we need it from one another.

As a 30-year-old black man, husband, and father, I can relate to rapper J. Cole when he says, “I’m dead in the middle of two generations, I’m little bro and big bro all at once,” on his 2019 record “Middle Child”. Summoning the voice of middle children across the spectrum of black manhood, I want to address my brothers with a clarion call to put down the arms of competition and domination and pick up the tools of love and guidance to build one another up. First, I’d specifically like to appeal to older men, to the “big bros”, those men who are a little further along and that are in position to support and offer guidance to the younger generation that is coming behind them. Brothers, younger men like myself desire guidance and love from you. However, many of us are often met with disappointment when we seek it out.

In the wake of George Floyd’s death at the hands of the police in 2020, I found myself in a conversation with a brother around my age. As we discussed our shared disillusionment with our country’s justice system, we grieved the fact that neither of us had older, wiser men who could help us to make sense of what happened, to act as a mentor and guide for us. He told me that in his search for mentorship and guidance from older men, the relationships always seemed to become either competitive or simply transactional. More often, the relationship would become solely focused on furthering the older man’s agenda. Instead of being supported and mentored, he often found himself being simply used. This is so much the case that he, and many younger brothers like him, have lost confidence in the ability of older men in our culture today to have supportive and life affirming relationships, full of the love and selfless guidance that younger men need so badly.

While I have not lost confidence, I can identify with his disappointment. When any relationship is a competition, or is only based on how you can further someone else’s agenda, the kind of care and love that builds up and leads to growth and development cannot thrive. This often leads to the feeling of disappointment and disillusionment that many younger men feel. Paul Maxwell, in his 2015 article entitled, “Older Men, Younger Men Need You,” captures this feeling of disappointment when he states, “Young men are often asking of older men, ‘Do you care about me? Do you really care?’” To older men he goes on to say:

“Don’t feel the need to compete with us. We’re not your peers, so don’t measure yourself against us. If we need your more mature, fatherly help, chances are we’re not getting it from our dads. Most guys who have distant or absent fathers feel like they have been competing with other men their whole life — for stats, for affection, approval, and acceptance”

A culture of solely seeing one another as competition has resulted in a lack of the supportive relationships that younger men desperately desire and need. This is especially true for black men. As we battle the forces of white-supremacy and exploitation that threaten our existence, we need generational inter-connectedness to help us navigate the challenges we face in the present as well as to help us to create a better world for future generations.

In speaking about this challenge that younger men face in our culture, I am not attempting to make older men the enemy. On the contrary, the current challenges we face in our culture are difficult to navigate and we all fall short. However, we do have a choice in the matter. We can choose to do our part to change the status-quo for how we relate to each other. We must start by first envisioning an alternative culture for relationships between older and younger men. One that is not rooted in peer competition or satisfying some personal agenda.

What could this alternative culture of relationships look like? In her article entitled “No Game Days. No Bars. The Pandemic is Forcing Some Men to Realize They Need Deeper Friendships”, columnist Samantha Schmid offers this observation:

“Male friendships are often rooted in ‘shoulder-to-shoulder’ interactions, such as watching a football game or playing video games, while women’s interactions are more face-to-face, such as grabbing a coffee or getting together for a glass of wine,” said Geoffrey Greif, a professor at the University of Maryland School of Social Work who wrote a book about male friendship. When Greif surveyed hundreds of men about how they most often socialized with friends, 80 percent of men said ‘sports’ — either watching or participating in them together.

If the statistics are true, male relationships could benefit from a culture that places greater emphasis on deeper connections. I think such a culture would start with older men simply making space to discuss the feelings and concerns of younger men. We can do more than play sports and make money together. Younger men definitely have a part to play in building these kinds of relationships (that will have to flesh itself out in Pt. II), but I would argue that older black men are uniquely positioned to offer the inspiration and leadership to get us there. Older men, we need you. We’re looking up to you. 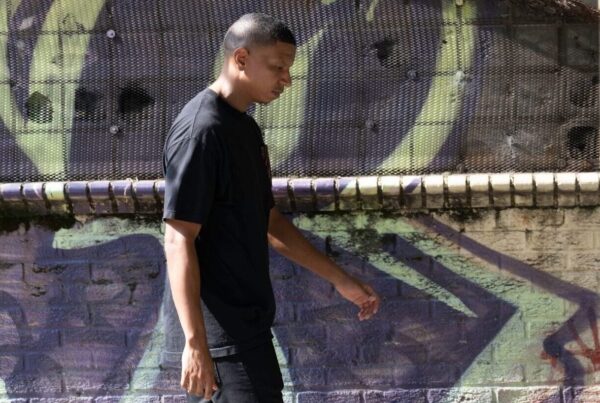 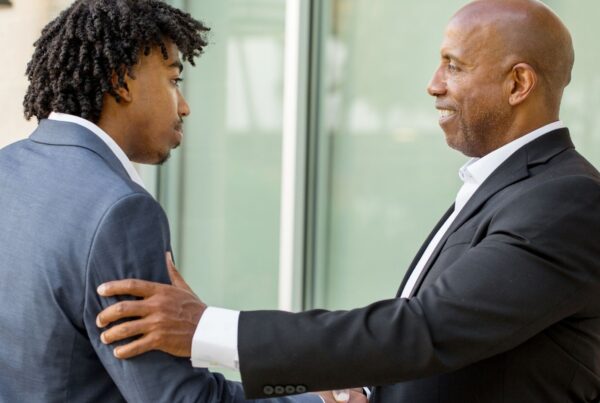